Formation of Complexes of Hydrogen Peroxide Molecules with DNA

A possibility for hydrogen peroxide molecules to form stable complexes with atomic groups in the DNA backbone under the irradiation of the cell medium with high-energy ions has been studied. The energy of complexes is estimated, by taking the electrostatic and van der Waals interactions into account in the framework of the atom-atom potential function method. The interaction with metal counterions, which neutralize the surface charge of a macromolecule under natural conditions, is also taken into consideration. Stable configurations are determined for various complexes consisting of the atoms belonging to a DNA phosphate group, H2O2 and H2O molecules, and a Na+ metal ion. The complexes of hydrogen peroxide molecules with DNA phosphate groups and a counterion are shown to be not less stable than their complexes with water molecules. The attachment of an H2O2 molecule to a phosphate group of the double helix backbone can block the processes of DNA biological functioning and can deactivate the genetic mechanism of a cell. 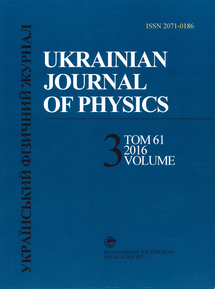