Academician of the AS of the UkrSSR Kirill Dmitrievich Sinelnikov. To the centenary of his birthay. Recollections by his family and colleagues (NSC KIPT, 2001) (in Russian).

Corresponding Member of the NAS of Ukraine Nikolai Fedorovich Shul’ga. To the 60th anniversary of his birthday. Edited by S.V. Peletminskii (Kvant, 2007) (in Russian). 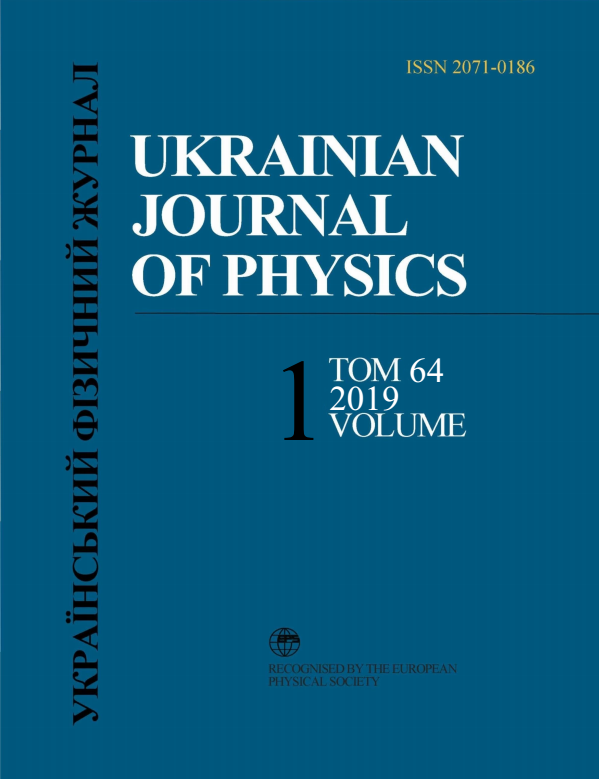