Thin films of  phosphor have been successfully prepared by pulsed laser deposition using Nd-YAG laser (266 nm, pulse duration of 10 ns, repetition rate of 2Hz) on a  (100) silicon substrate in vacuum environment and for different target to substrate distances. The X-ray diffraction (XRD) results show that the films crystallized in tetragonal polycrystalline phase of  (in agreement with JCPDS card No 27-0465). Theoretical predictions of the thickness profile have been presented using some experimental parameters used during deposition. Assuming ellipsoidal expansion of the plasma plume, the thickness profile of the films has been estimated from the solution of the gas dynamical equations for adiabatic expansion of the plasma plume in to vacuum. The results show strong forward direction of the plume and are in a good agreement with experimental results. Both theoretical and experimental results show the decrease in film thickness for relatively larger values of target to substrate distance and this could be attributed to the decrease in deposition rate at such larger distances. Moreover, for a single film, the thickness also decreases for relatively larger radial angles with respect to the normal to substrate. 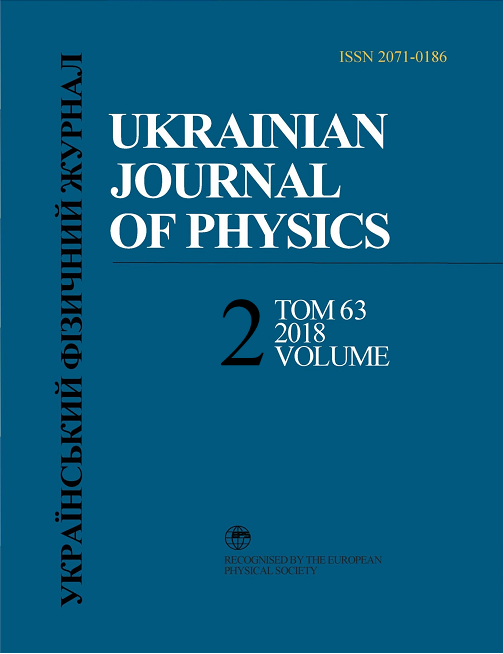