A procedure of calculation of two-valued space group representations and two-valued projective representations of point groups is considered. A method of construction of factor systems w2(r2, r1), which reflect the transformations of half-integer spin quantum wave functions and are required in order to find the two-valued irreducible projective representations of the point groups, is presented. This method is based on the introduction of an operation q, firstly used by Bethe, as an additional symmetry element. The pathway of introducing the relations, which permit to make a one-valued algebra of double groups and, particularly, their multiplication tables, is shown by the examples of the 222 (D2) and 32 (D3) groups. The construction of a standard factor-system w′(1)(r2, r1) of the projective class K1 for the group 222 on the base of the discussed relations is presented for the first time. The whole role and the possibilities of Bethe’s method and its modifications for the construction of two-valued representations of the point and space groups are discussed. 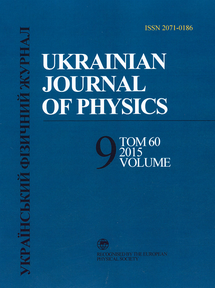