In 1996, J. Pendry, an English theoretical physicist put forward an idea about the dependence of the effective electron mass on the magnetic field, while interpreting the dielectric response of metal wire mesh structures. The idea was based on the well-known relation between the kinematic and canonical momenta of a charged particle moving in the magnetic field. In this paper, proceeding from the universal character of that relation, the applicability of Pendry’s effective electron mass meff to the problem of electrons in metal mesh structures, as well as to a wide class of problems for charges moving in the magnetic field, has been examined. The general properties of meff following directly from its definition were found, and an analogy between the effective electron mass meff and m* known in the solid-state theory was established. A physical interpretation of meff was proposed. It was demonstrated in several examples that, despite the generality of the defining relation for the effective mass meff, the use of meff beyond the problem of the dielectric response of metal wire mesh structures leads to incorrect results. 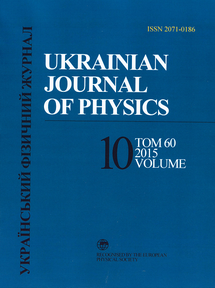