Possibilities of plasma chemical deposition of a-Si1−xGex:H (x = 0÷1) films undoped and doped with PH3 or B2H6 have been analyzed from the viewpoint of their application in p–i–n structures of solar cells. The optical, electric, and photo-electric properties are considered, and the amount of hydrogen contained in those films is determined. The film properties are found to strongly depend on the film composition and the hydrogenation level. The number of hydrogen atoms in the films is varied by changing the gas mixture composition, and IR absorption in a-Si:H and a-Ge:H films is measured. The photoconductivity is calculated using the formula Jph = AF^y with y = 1. The hydrogen concentration NH in the films is characterized by the preferable additional parameter P and was determined with the use of the vibrational stretching and wegging modes for the a-Si1−xGex:H (x = 0÷1) films. The a-Si:H and a-Si0.88Ge0.12:H films were used to fabricate three-layer solar cells with an element area of 1.3 cm2 and an efficiency of 9.5%. 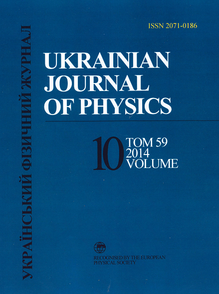