The parameters of film injection photodetectors (FIPDs) created on the basis of solid solutions of A2B6 compounds for a spectral range of 500–650 nm have been studied. The sensitive region of FIPDs is formed as a sandwich from films with different composition contents and different energy gap widths. The mechanism of FIPD functioning is based on the selective absorption of radiation by films and its conversion into an electric signal. FIPDs are characterized by an internal enhancement of a photocurrent and can efficiently register weak optical signals at illuminances E < 1 lux and the temperature T = 300 K. The integral sensitivity of FIPDs is Sint = 75 A/lm (= 8x10^3 A/W) 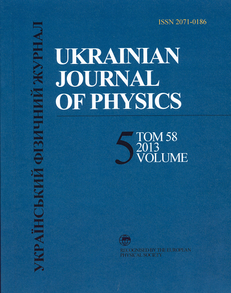