Polarization dependences of the terahertz radiation emitted by hot charge carriers in p-Te have been studied both theoretically and experimentally. The angular dependences of the spontaneous radiation emission by hot carriers is shown to originate from the anisotropy of their dispersion law and the anisotropy of the dielectric permittivity of a tellurium crystal. We have shown that the polarization dependences of radiation are determined by the angle between the crystallographic axis C3 in p-Te and the polarization vector; they are found to have a periodic character. 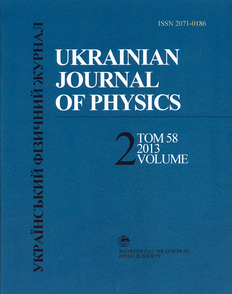